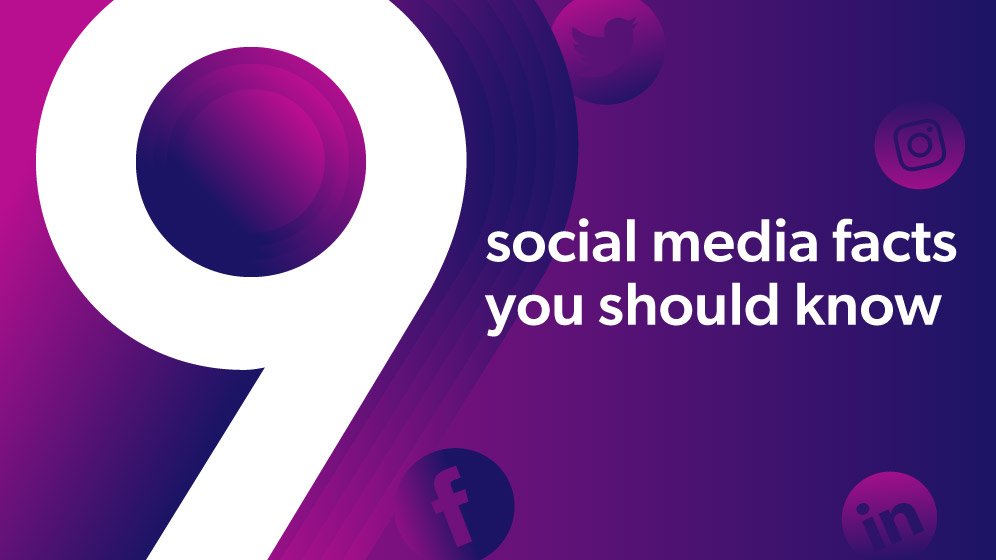 At RONIN, we believe a digital marketing campaign isn’t complete without a social media strategy too. It’s easy to think you know everything about social media, but we’ve found a few facts which are bound to surprise you.

Do the maths and you’ll realise that the social media platform gains close to 6 new users a second! Now let that sink in. Social media has become such a major influence in people’s lives that brands need to improve their digital presence to remain relevant to customers.

Although this number is staggering, 44% of these accounts have never sent a tweet. Ever. Twitter acts as a news source for most people, so browsing and following discourse around trending topics is more of a priority. If your brand is seeking press opportunities, this is the perfect platform to share your message.

Acquired by Facebook in 2012 for $1 Billion, Instagram’s growth appears to be following the same path. In 2019, Instagram made over $15 billion from ad revenue and this number is expected to swell in 2020, as consumer brands continue to see great ROI from their advertising strategies.

As part of a mental health awareness campaign, the egg’s portrait gained 54 million likes. It eventually cracked under the pressure of its gigantic social following and posted to encourage people to start a conversation about mental health. Instagram is an ideal platform for creative strategies like this, which boost brand awareness and can spark further action.

The youth are the future and Instagram has attracted an overwhelming number to its platform, on a global scale. The largest demographic is 18-24-year-old men, while 75% of all users are aged between 18 and 24. Over 60% of users log in daily, making it the social media platform with the second-highest level of engagement, after Facebook.

Alongside a recent surge in users, LinkedIn has seen an increased engagement rate across the platform. Perfect for B2B marketing, the platform has reached new heights since it was acquired by Microsoft in 2016 for a princely sum of $26.2bn. As developers continue to improve the efficiency of the social, we can expect changes to boost engagement even further, so stay tuned for more updates this year.

On average, people spend over six hours online each day, adding up to more than 100 days a year. More than one-third of the time spent online is spent using social media. To capture the attention of prospective customers brands will need to improve their digital marketing efforts and social media strategies.

If you need help with your business strategy and digital communications, take a look at our work and get in touch with us to find out how we can help.