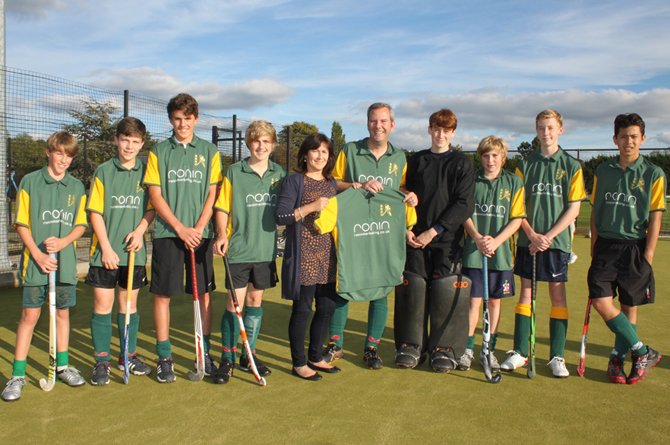 RONIN is now proud sponsor of local hockey club, New Beccehamian, allowing the Beckenham-based sports club to increase its men’s section from three to four teams. The new side, which plays in the Kent Open League, is for the development of young players aged 13 and over. Club treasurer, Adrian Russell-Smith says, “We had a lot of interest from lads at local schools after the Olympics and this sponsorship allows us to provide a new opportunity for youngsters.” As part of our sponsorship RONIN is also running a PR campaign for New Beccs, gaining them coverage in local Bromley and South London press.